← more from
retroreverbrecords
Get fresh music recommendations delivered to your inbox every Friday.
We've updated our Terms of Use. You can review the changes here. 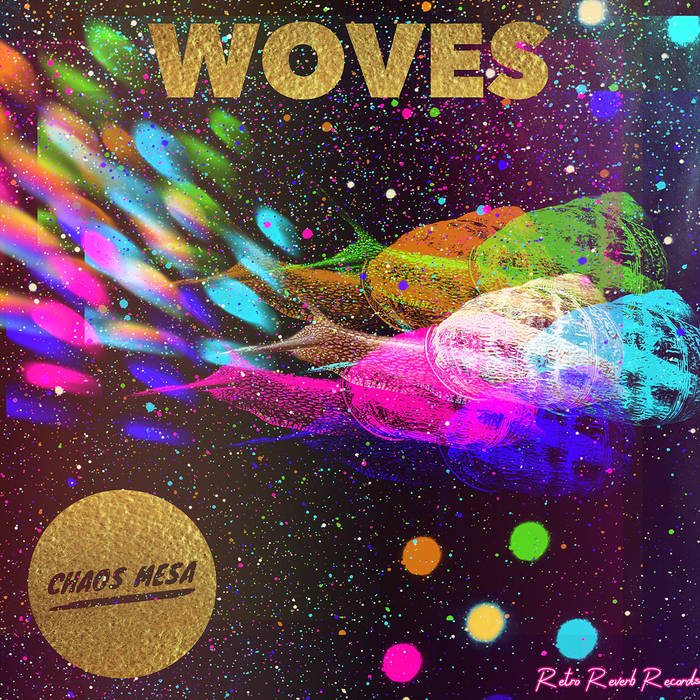 Debut album release by Woves on RetroReverbRecords. A soulful, melancholic synthpop album. beautifully crafted and filled with the dulcet tones of Emily Zuzik. This album is available on cassette.

Riding on a dark wave from both coasts, Woves emits a blacklight from between the shadowy folds of the alt scene.
#synthwave

Chaos Mesa, now on @retroreverbrecords. Get all your Woves merch at www.singenginerecords.com/store ... more

Bandcamp Daily  your guide to the world of Bandcamp

sndtrak stops by with an Album of the Day Feature of his most recent release, FLIPS V1: Triple Lindy